I'm the founder of Leveraged Play, a consulting firm that designs and runs foresight games that help organizations explore the future and explain complex issues. Past clients include the United Nations, World Economic Forum, Mozilla, and the Hewlett Foundation. I also run the Foresight Games community.

I'm active in the startup scene - advising, mentoring, and consulting with early stage companies. I've held the business generalist role at Plethora and Remotion and the COO role at Meetings.io where I negotiated its sale to Jive Software.

I grew up in Livingston, NJ and went to Washington University in St. Louis for an undergrad degree in business. While on campus, I led the committee responsible for throwing large music festivals and helped start a music related non-profit.

After graduating from WashU, I entered Stanford's MBA program. I focused on technology and entrepreneurship, learning in the classroom and through consulting gigs with local startups. I also started teaching myself to code. After graduating from Stanford, I gave myself time to work on my own startup. I spent several months iterating through ideas, continuing to hone my coding skills, and consulting for SF startups.

Out of school, I consulted with the Meetings.io team, and helped them pivot to become their ultimate product. In the spring of 2012 they asked me to join full time as the "business guy" and I gladly accepted.

As Meetings.io's COO, I had my hands in Marketing/PR, Strategy, Finances, Legal, and even did a bit of coding. By fall 2012 most of my time was dedicated to M&A discussion with a potential acquirer: Jive Software. We sold to Jive in November 2012.

Post-acquisition I spent several months as the Product Manager for the Real-Time (chat, video, etc) team, developing the roadmap and getting buy-in from the execs. In February 2013 I switched to the corp dev team. There, I helped with M&A, partnerships, and long-term strategy. In September 2013, I left Jive to return to the startup world.

Before joining my next venture, I consulted, designed games, and worked on side projects. I'm particularly proud of making Democracy.io which empowers citizens to write to their legislators.

I then joined FactoryX, an intense startup experiment with goal of creating a new startup every ten weeks. I created an internal platform for coordinating teams and the vast amounts of feedback we gathered. Then I switched to an Entrepreneur in Residence role where I helped with several ideas. When FactoryX wound down, I joined Plethora to help create the future of manufacturing. There I created their marketing and sales teams and was the interim head of marketing for almost a year.

In 2020, I advised and then joined Remotion, a team video chat startup. My role was running business operations and growth. I helped Remotion launch their public beta, raise their Series A, and grow their weekly active teams by 100x.

Along the way I developed a passion for games and game design. I've been making storytelling games since 2013 and you can get many of them for free through my studio Diegetic Games. In 2020 I launched the free and open-source platform Story Synth which lets designers to make browser based storytelling games by editing their content in Google Sheets.

I've been designing more serious "foresight games" since 2017 through my consulting firm Leveraged Play. Past clients include the United Nations, World Economic Forum, Mozilla, and the Hewlett Foundation. I also started the Foresight Games community which brings together foresight game designers and practitioners from around the world. 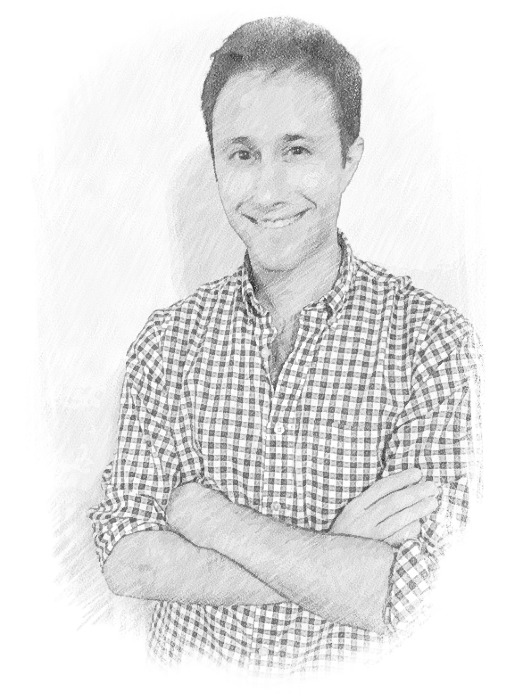